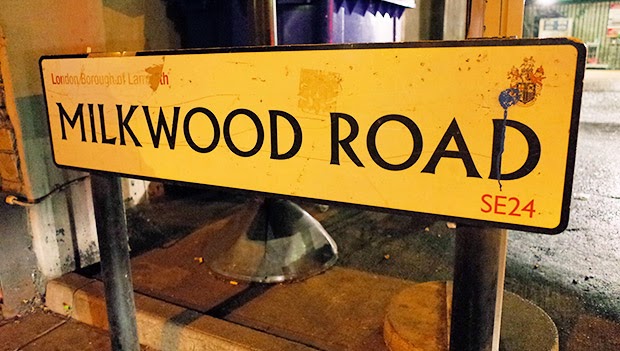 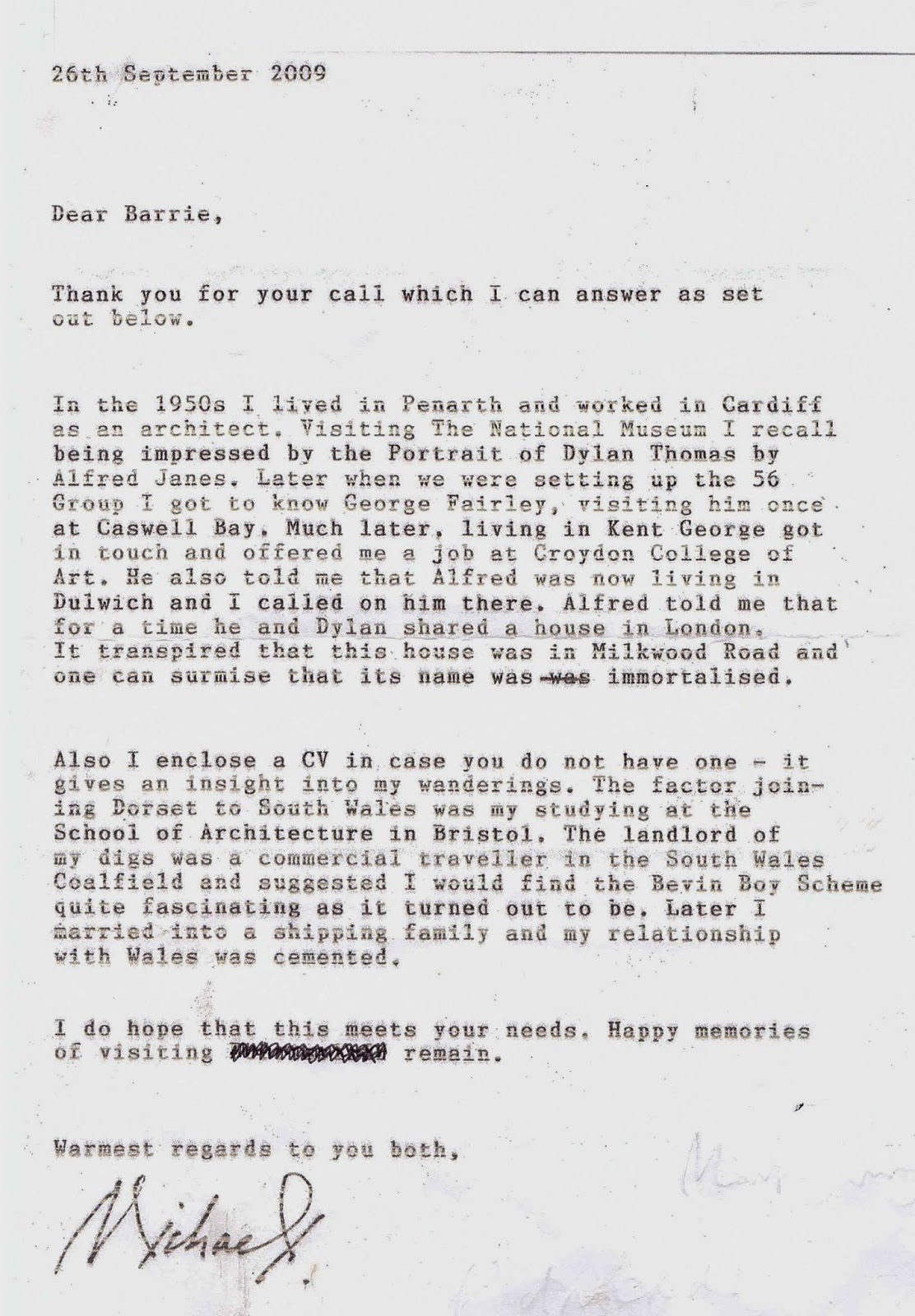 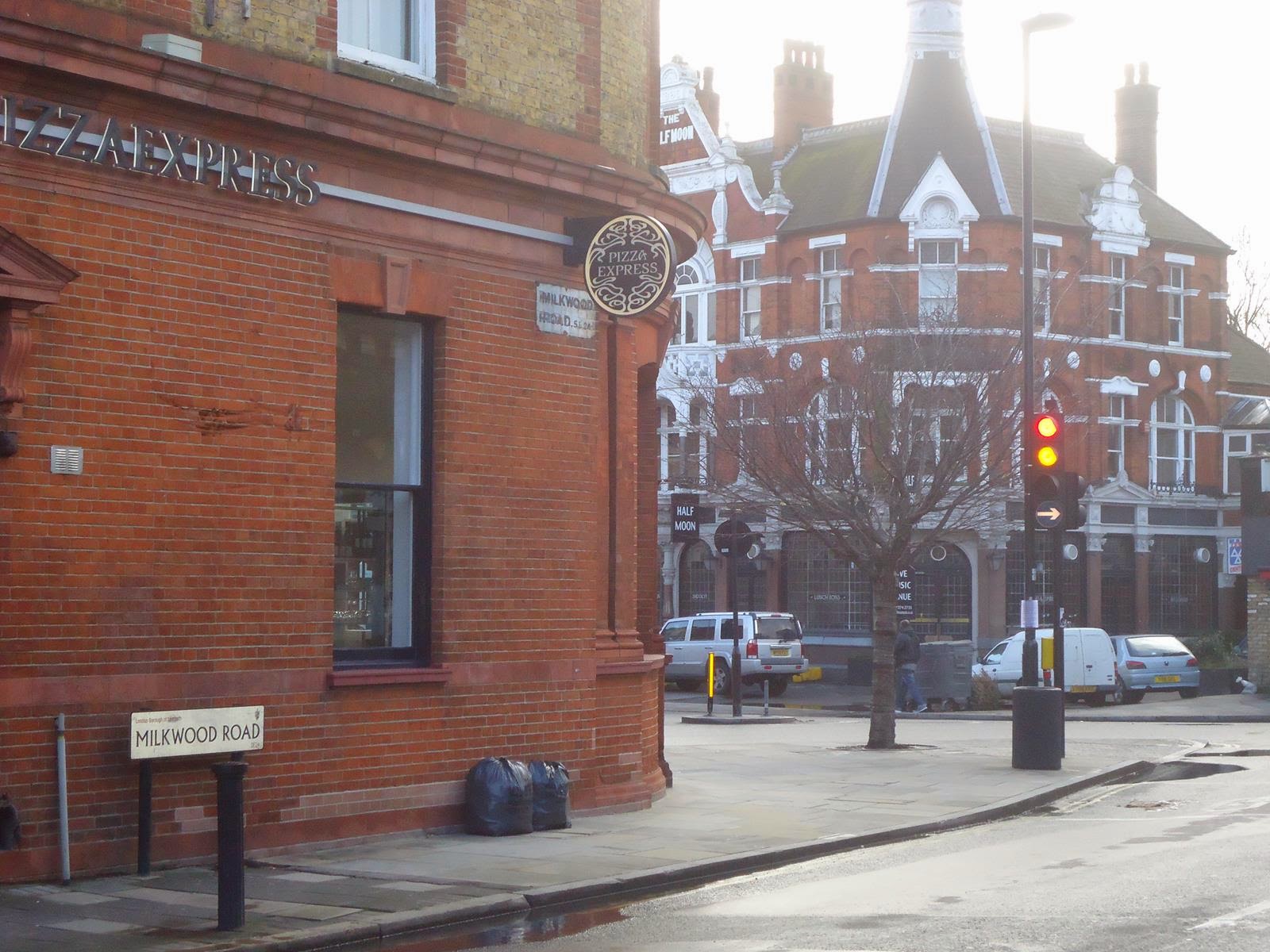 maskell@portiscliff.fsnet.co.uk
Posted by Jon Tregenna at 09:15

Jon Tregenna
I’m a Creative and Digital Writer living in Laugharne. All other info here: www.tregni.wales